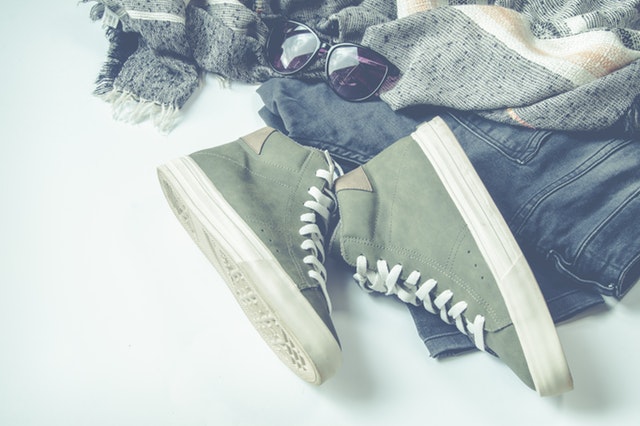 As they say on Game of Thrones, “winter is coming.” In that fantasy world, it also brings new enemies and lasts for years. Thankfully, even the harshest New England winter isn’t quite that dramatic. The coming of cooler weather does mean it’s time to swap your closet from t-shirts and tank tops to long sleeves and sweaters. This is often a frustrating and back-breaking process. One that also usually winds up, leaving you with wrinkled clothes in a fairly disorganized mess. One small tweak can make storing off-season clothes a lot easier.

If you’re like most people, you shove your off-season clothes into several large plastic tubs or garbage bags and then toss them in the attic or basement. Not only does this wrinkle your clothes, but they’re also heavy to move and difficult to store. Besides, all your clothes are mixed together, which makes it tough to find something on that random warm day when you need just one t-shirt.

Solve this by switching to smaller storage containers. Smaller bins are easier to carry and store easily in the back of closets. Group like items together in the same small bin and label each one so you’ll be able to pull out just the t-shirts as the temperatures begin to warm up. This same idea works well if you have a lot of holiday-themed clothes. Storing them neatly in small bins keeps them out of your way during the rest of the year and reduces clutter.

If you have clothes that need repairs such as pants that need a button reattached or a skirt that needs to be hemmed, don’t store them. They’ll still need to be fixed when you pull them out in the spring. Instead, put them in a separate pile and address the repairs or alterations.

Similarly, don’t store clothes that are stained or ripped. If you’re not going to wear them again, toss them. If you’re going to remove the stain or patch the tear, set the item aside and then actually repair. After all, there’s no point in taking up space with clothes you’ll fix “someday.” If you want them to remain a part of your wardrobe, you’ll do what needs to be done to make them wearable again. Not sure? Here’s how you know it’s time to get rid of your clothes.

With one tweak and some planning, storing your off-season clothes can be much less frustrating and set you up to be more organized this spring. For more great tips like this, subscribe to the newsletter.