Instead, Trump slashed the advertising budget for the open enrollment period by 90%! The administration also halved the budget for trained professionals who assist people in signing up for coverage. Finally, the GOP has been hard at work trying to convince Americans that plans will be too expensive. Despite these efforts to make accessing affordable health insurance more difficult, the truth is that affordable health insurance is more accessible than ever before. And it’s in such high demand that Congress is now working to fix ACA rather than repeal it. Let’s look at a few specific, scary myths.

​Please note: even though open enrollment is only a few weeks away, things are constantly in flux. These myths and truths are current for the moment but stay tuned as things continue to develop.

ACA Myth 1: There will be fewer insurers to choose from this year.

As far as Trump cutting the budget for professionals to help you sign up – there’s still help available at healthcare.gov, and you can search for a list of places locally to assist you. In New Hampshire, NH.gov/insurance connects you to a live person who can review all your options and help you make an informed decision.

TRUTH: While it’s true that some insurers are seeking approval for double-digit rate hikes, don’t panic. Around 85% of people who buy insurance through the ACA exchanges get some form of subsidy. Also, people who opt for a Silver plan frequently receive additional benefits to cover out of pocket costs like deductibles and co-pays.

ACA Myth 3: You won’t have to pay a penalty if you don’t buy-in

TRUTH: There was some debate about this in the Trump administration. However, the IRS has reaffirmed that it will collect penalties (2018) from those who don’t sign up as is their right in the current mandate. The penalty is assessed as part of April tax filings and is $695/person or up to $2,085/household. Last year, the IRS collected nearly $3 billion in penalties from 4 million Americans. **UPDATE-The federal tax penalty for not being enrolled in health insurance was eliminated in 2019 because of changes made by the Trump Administration. The prior tax penalty for not having health insurance in 2018 was $695 for adults and $347.50 for children or 2% of your yearly income, whichever amount is more.

Remember to sign up for my newsletter and stay tuned because the administration continues to seek ways to make changes to the existing legislation and likely will right up until open enrollment begins.

Tech Devices to Entertain Your Dog When You’re Out 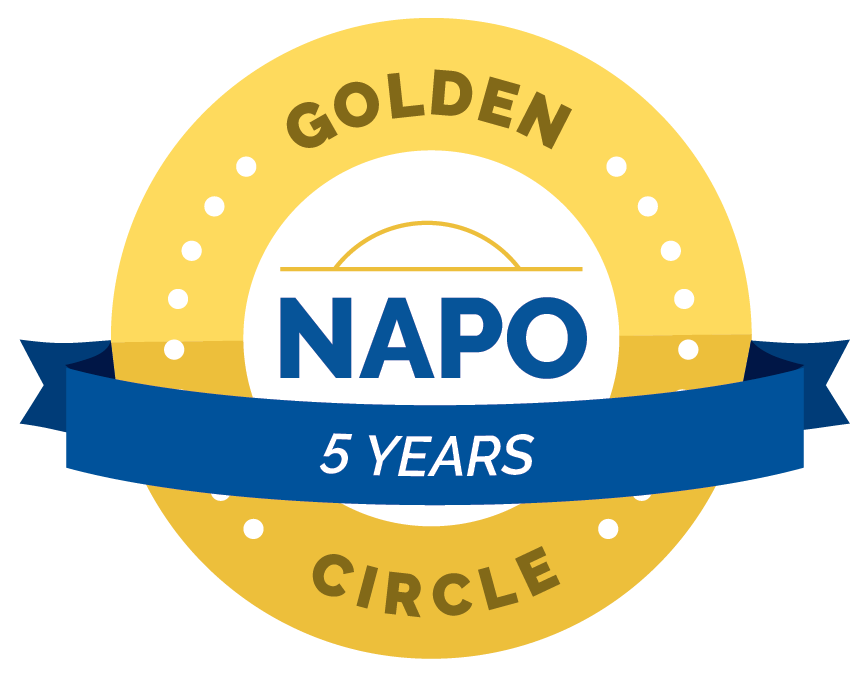 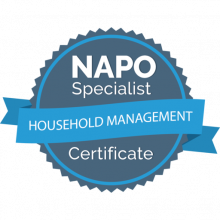 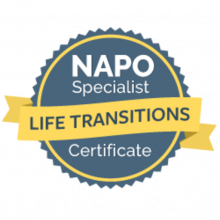 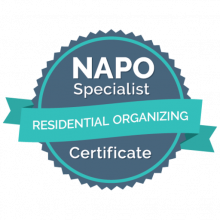