Budgeting Apps to Simplify Your Life 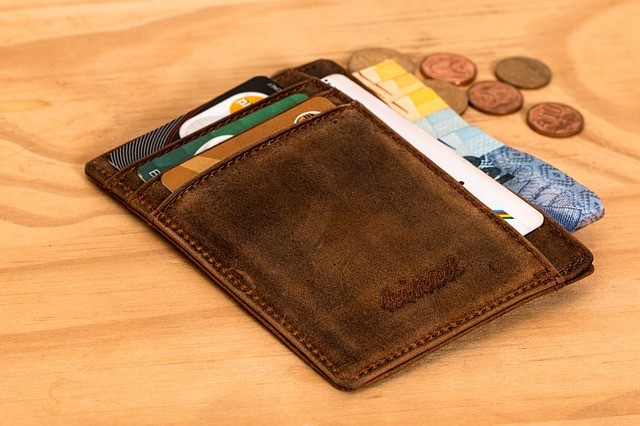 For many people, budgeting can be tedious and stressful. It seems easier to avoid it – and short term it may be. But you know that long-term you need to have a budget. Thankfully, it’s a lot easier to create a budget with the help of some great apps. No more tearing your hair out in front of an Excel spreadsheet – try one of these specialty apps instead.

You Need a Budget (YNAB)

YNAB is hugely popular and super easy to use on both Mac and Windows platforms. In addition to being easy to use, YNAB actually teaches budgeting skills. The designers created this app for beginners, so you won’t be faced with a lot of tools and features you don’t understand. And as an added bonus, you can sign up for online classes. One of my favorite features in YNAB is that it alerts you if you’ve strayed from the budget you set up.

If your prior attempts at budgeting including stuffing dollar bills in an envelope, this app is for you! Based on that same premise, but bringing it to the digital age, Mvelopes works across devices and syncs to your bank accounts. Depending on your level of experience and budgeting needs, Mvelopes offers three different versions.

Quicken is probably the longest running budgeting app around. In fact, it’s been around longer than computers! While it did set the standard and does all the things you expect a budgeting app to do, it’s also a bit old fashioned. For example, it doesn’t auto-sync to your bank accounts nor is it cloud based. If those things aren’t important to you, Quicken can be a great option.

Inuit, the company that once owned Quicken, also owns Mint so the two have many similarities. One important difference – Mint is free if you’re willing to put up with lots of ads. Unlike some budgeting apps, Mint is a bit more flexible. It doesn’t measure you budget down to the last penny. Before you dive in, be aware that Mint can be tedious to set up.

There are two version of CountAbout, basic and premium. While they both connect to your banking institution, you need to do it manually in the basic version. Unlike many other budget apps, you can’t pay your bills online with CountAbout and there’s limited ability to manage your investment accounts.

If you like Quicken, but also prefer Macs, check out Money Dance. It’s basically the same program, but with the added functionality of tracking investments and changes in net worth. While it may not be ideal for beginning budgeters, it’s great for people with a bit of experience.

LearnVest is aimed at experience money managers looking to take their budgeting and investing to the next level. While it has all the typical budgeting tools, the goal with LearnVest is to create and maintain an overall financial plan.

Again not for people just starting out with budgeting, Personal Capital is focused on growing wealth. Features include tracking investments and net worth as well as the ability to monitor the stock market and fluctuations related to your holdings.

When you make a purchase, chances are it’s not in whole dollars. Back in the days when people paid cash, the change wound up in a jar and was saved up for a big purchase – like a fancy dinner or mini-vacation. Acorns does essentially the same thing, but digitally.

Using one, or several of these apps makes budgeting easier and helps you grow your personal wealth. What’s not to love about that?